Mount Meru is inside of the Arusha National Park. The first day of the climb is in the rainforest with excellent viewing of wild life. Huts are provided throughout the 3-4 day climb. 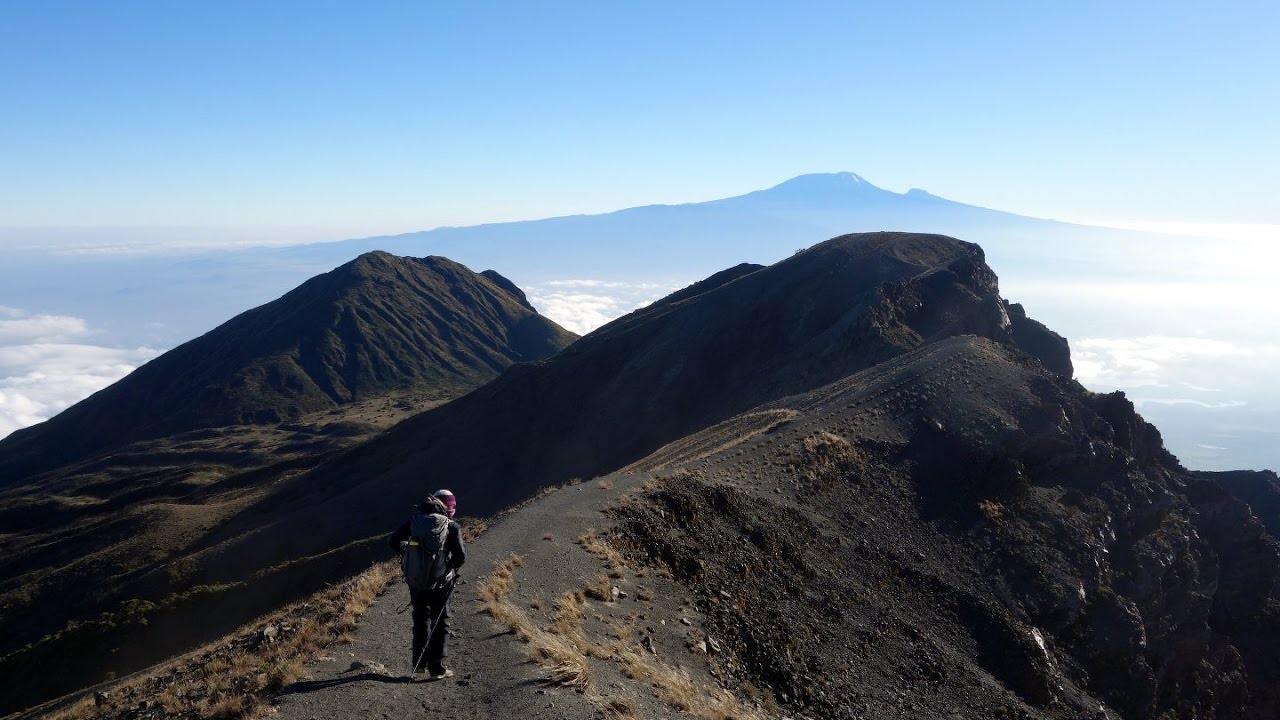 This is a good alternative for those who do not have the time to hike Mt. Kilimanjaro or it can provide trekkers an opportunity to acclimatize to the altitude before climbing Mt. Kilimanjaro.

At 4566m, Mount Meru is the fifth highest mountain on the African continent and the second highest in Tanzania. About 250 000 years ago, a massive volcanic blast blew away the entire eastern flank of the mountain and left it with the characteristic and distinctive appearance it has today. The Mt Meru ascent passes through many different vegetation zones. The dry forest of the lower region gives way to a dense mountain rainforest, which then turns into a scrubland. Towards the top of the mountain, the vegetation consists of heath and moorland and is then finally replaced by the stunning baron alpine deserts. As the flora changes the wildlife does so too, which is diverse and equally impressive. During the ascent, you will regularly come across large game such as elephants and buffalos but you may also come across leopards. Due to this, it is obligatory to be accompanied by an armed park ranger on your tour. 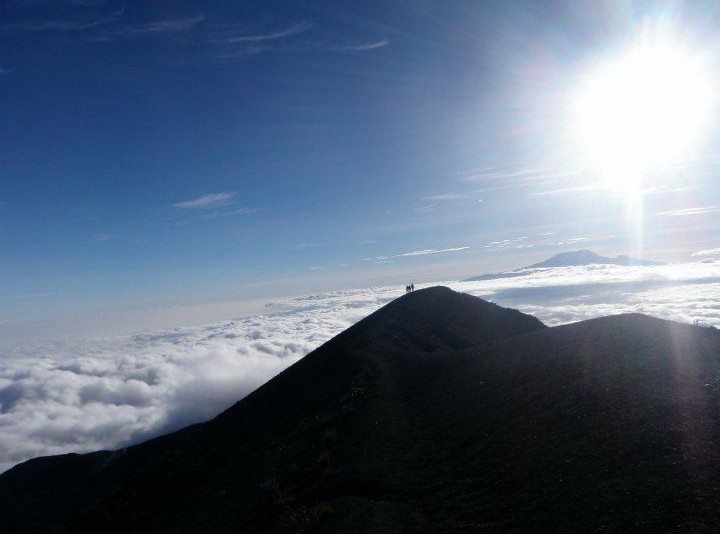 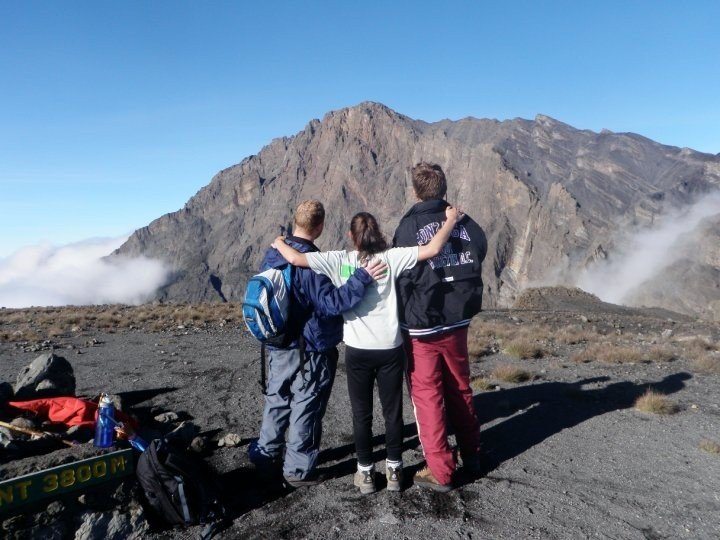